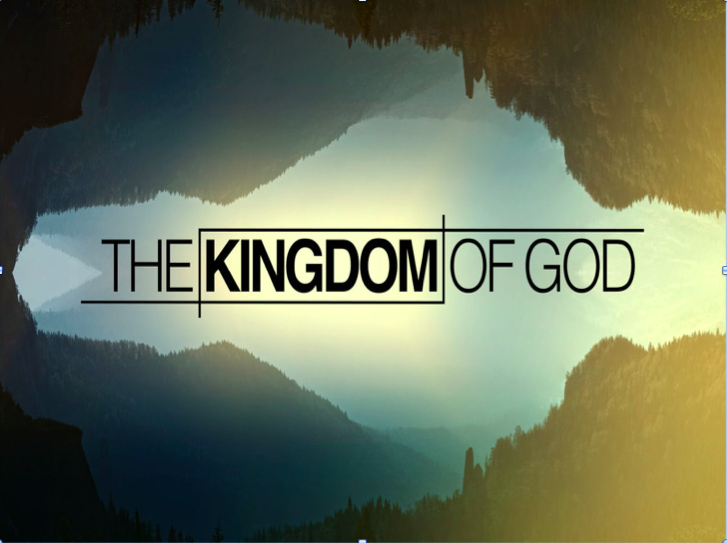 Preacher: Steve Vincent | Series: The Kingdom of God | King Nebuchadnezzar had a dream over  2500 years ago. A dream foretelling the rise and fall of many Kingdoms – including his own (“there is no such thing as a Babylonian passport!”) We are part of that dream. Daniel lived in the Babylonian Kingdom as an ambassador of a different Kingdom. A kingdom that we too are citizens of. Like Daniel we are called not to be spies – hidden, un-noticed, subversive –  but ambassadors, boldly proclaiming and representing our Kingdom.

We meet on a Sunday at 3:30pm
Bromsgrove Methodist Centre
Stratford Road, Bromsgrove.
Check the diary for more details